Poking around in PubMed with a visual search tool such as Search Workbench can reveal an interesting pattern: different concepts sometimes perform similarly over time even though they refer to fairly distinct sets of citations.

To illustrate what I mean, let’s start with two searches that are closely related. For instance, “myocardial infarction”[MeSH Terms] is a slightly more precise rendition of “heart attack”, and both searches return very similar results: 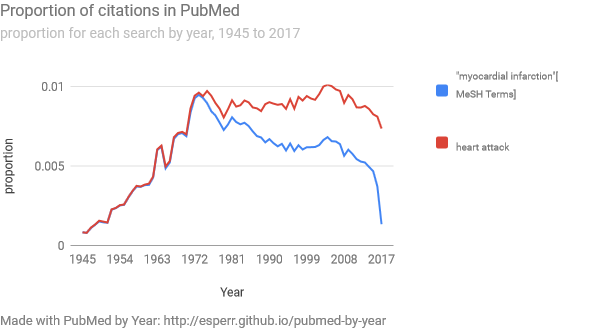 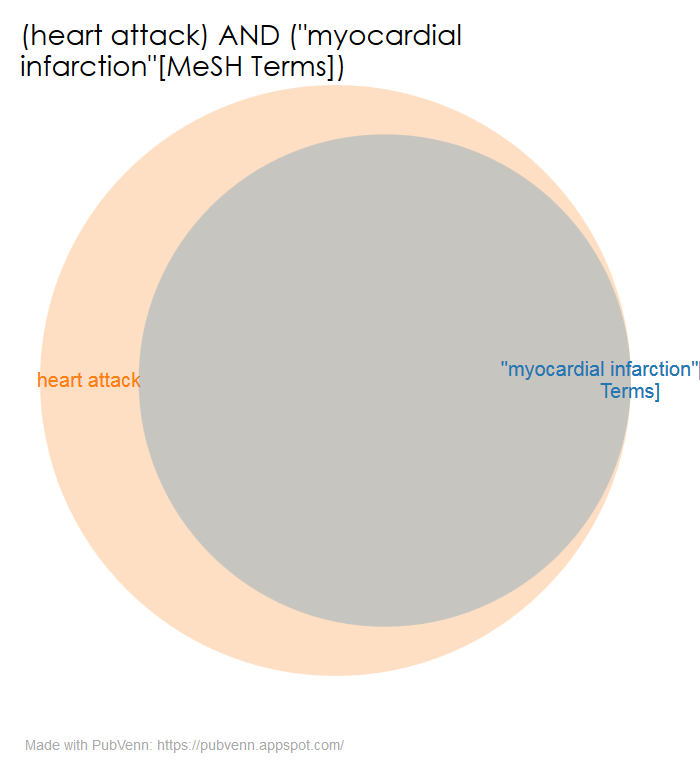 The fact that both searches are so closely aligned over time is no surprise, given that they refer to roughly the same set of citations.

Similarly, when we do searches for “beer” and for “wine”, we also see a close alignment in terms of proportion-of-citations-by-year: 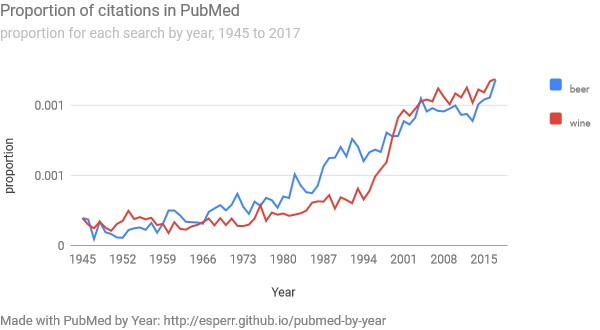 “Well,” one might think, “it is probably that there are a lot of citations for articles about alcoholic bevereges, and ‘beer’ and ‘wine’ are both terms that show up in all those hits.” Not so much: 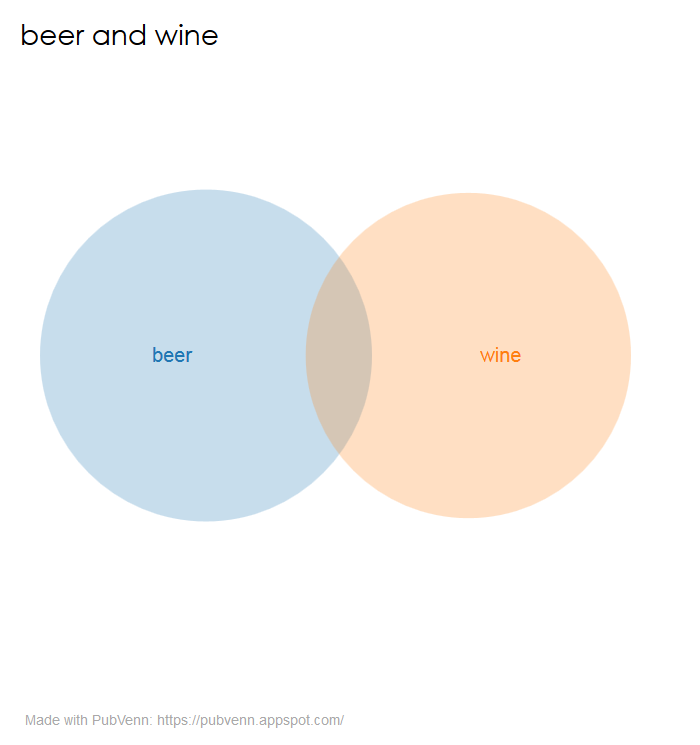 By the same token, the three states ‘California’, ‘Texas’ and ‘Georgia’ look very similar by year… 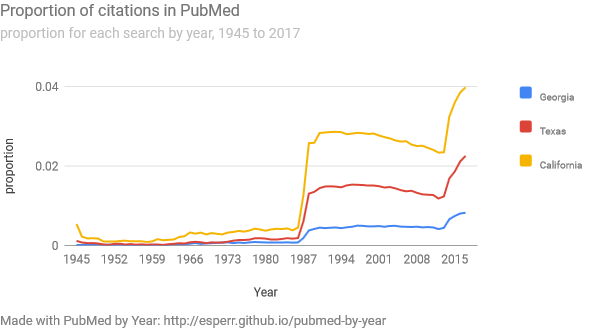 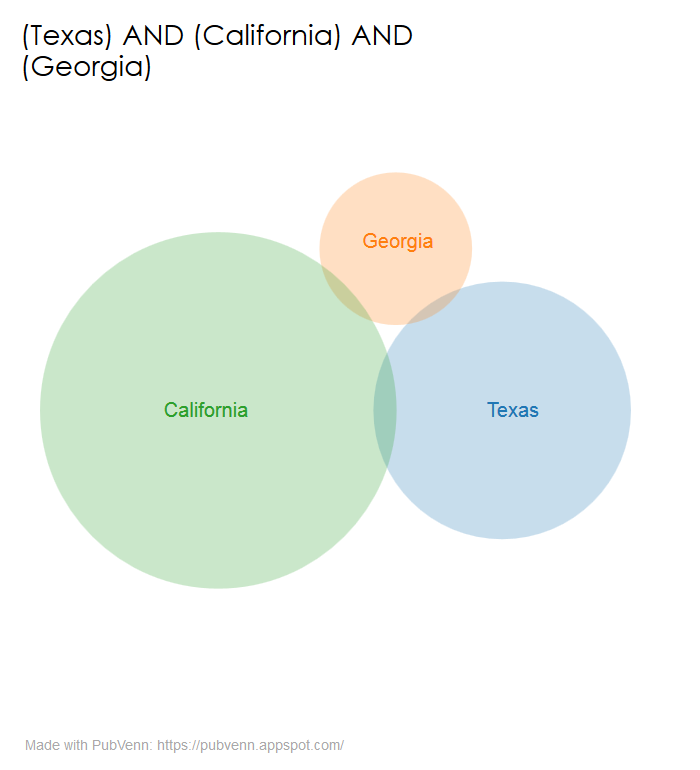 This could either be a weird one-or-two off quirk, or it could be the first intimation of a profound law of citation sets. I can’t say that I know off the top of my head, but if you do, please drop me a line: ed_sperr@hotmail.com.